Liquefied natural gas (LNG) processing has traditionally been an onshore activity. However, changes to the paradigm are afoot, ones that may gradually see fully contained LNG production take place on the open water in the form of a floating LNG (FLNG) plant. The concept of moving LNG production to a vessel has been mentioned in the public as early as the 1970s, and comprehensive design efforts have been documented (PDF) back to the mid-1990s. But it’s taken a long time to get to the point where the industry has a fully functional floating LNG plant; the first commercial extraction won’t occur until the first quarter of 2016.

If the FLNG concept has been discussed since the 1970s, what’s taken it so long to be realized? Shell’s Prelude FLNG — likely to be the second commercially active FLNG by late 2016 — reportedly required 4.5 million man hours of development before the first piece of steel was ever cut. It’s not clear how much design time went into Petronas’ PFLNG 1, which is set to become the first operational FLNG in early 2016. What’s obvious, however, is that major obstacles and risks are involved, and it has taken the time to overcome those obstacles and reduce those risks. As Kerbers and Hartnell stated in 2010, the innovations in technology to get to that point have been “evolutionary rather than revolutionary.”

The duo went on to explain, much better than we can, why the development process has taken so long:

“Floating LNG facilities — small or large scale — will be amongst the largest and most complex investments in offshore oil and gas processing capability to date, and will need to operate reliably in changing — and sometimes harsh — marine environments to meet their backer’s goals. This requires that a vast number of process and operational elements simultaneously perform “just right,” and that many risks associated with liquefaction plant performance and offshore operations must be well understood, and successfully mitigated.”

The technology’s viability remains to be tested, however. Petronas’ vice president of global upstream LNG projects, Adnan Zainal Abidin, recognizes that the proving grounds remain the next step. Despite having already been approached by other companies to lease out PFLNG 1 and 2, Abidin remains focused on getting the FLNG vessels out of the shipyard and successfully commissioned. Their design and construction have been significantly micromanaged to produce the safest operational scenarios possible.

Abidin is not the only one anticipating the next step; shipbuilders and “small-cap players” will cautiously be anticipating the results of PFLNG 1 and Prelude. While some such companies still expect profitability from FLNG despite the economic downturn, others prefer onshore LNG plants due to ownership concerns. However, smaller second-wave projects are sure to follow the commissioning of the first FLNGs despite lower capital expenditures across the industry. Optimally, due to the learning process of developing the first FLNGs, shipyards and engineers are expected to be able to reduce the cost of future FLNG projects by as much as 15 percent. This will potentially be realized by implementing a more standardized construction approach to reducing delays and reworking as well as revising purchase orders to reduce unnecessary material costs and purchasing lead times. 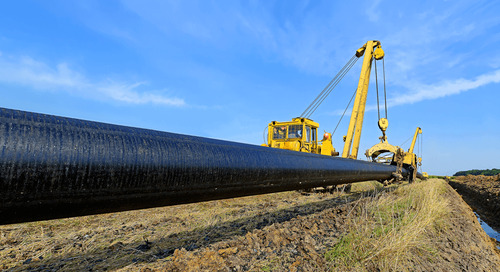 Pipeline Integrity Makes All the Difference 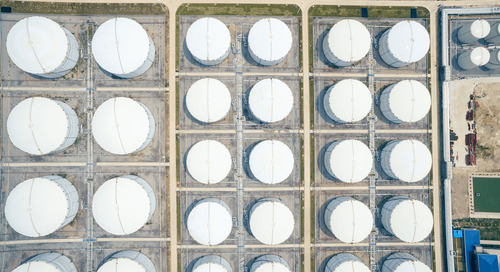 In early 2015, one of the major stories in U.S. oil production was of shrinking storage space for petrochem...