How can drone technology benefit the oil and gas industry?

News headlines involving the topic of drones have been increasing in number since 2013, some including applications of the technology to the oil and gas industry. In fact, drone operating companies such as Sky-Futures think drone-based inspection technology will have the greatest impact on the industry in the coming years. While it is easy for commercial drone operators to tout their burgeoning business model as the next big thing, an important question deserves to be asked: How can drone technology benefit the oil and gas industry?

Some benefits have been practically demonstrated, while others are theorized. One application has already been used in part by NASA: detecting methane using sensors on remote maneuvering devices. In practice a drone outfitted with an array of highly-sensitive sensors could detect potential areas of escaping methane in upstream and midstream operations. In the same way, drilling sites, production facilities, and pipelines can be scanned for other types of temperature, pressure, and chemical issues in advance, saving the industry money on fines and repair costs. Other activities that could benefit from drone technology include 3D laser scans and surveys, oil and gas exploration, and remote scouting and mapping of pipeline routes.

Yet drone technology has plenty more room to improve. Implementing fully automated drones into the maintenance and inspection workflow of a production facility will require improvements in collision detection and object recognition abilities. However, drone researchers such as Qinetiq’s Jeremy Howitt are optimistic. “Once [drone] aircraft know where other vehicles and obstacles are and they have the ability to safely avoid collisions and areas of known traffic density, it will open up many new applications,” Howitt told Bloomberg in August 2015.

The commercial regulatory atmosphere represents another hurdle that will require further clarification for drone operators sooner than later, at least in the U.S. Indeed, the Federal Aviation Administration (FAA) has been under pressure to relax its rules regarding commercial drones since 2012, and it has ramped up its exemption process significantly this year. The FAA reportedly issued more than 670 commercial exemptions alone between April and July 2015, representing more than 90 percent of all such exemptions to that point. As of November 12, the total number of exemptions appears to have jumped to more than 2,200 (though it’s not clear how many of those are for companies working in the oil and gas industry). FAA Deputy Administrator Michael Whitaker has stated his hopes that newly overhauled commercial drone regulations will be in place by June 17, 2016, which should provide more clarity towards how drone operations may proceed and potentially benefit industry production and distribution operations. 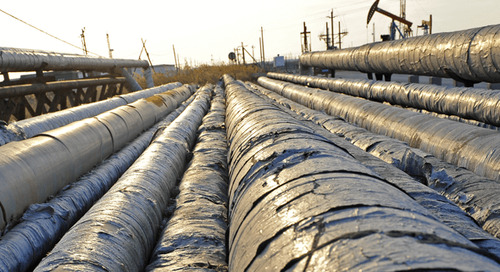 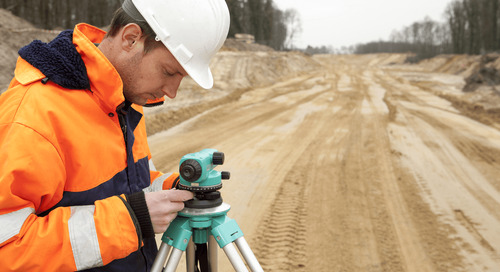