On May 26, 1992, the Process Safety Management (PSM) rules — codified as 29 CFR 1910.119 — were enacted by the U.S. Occupational Safety and Health Administration (OSHA). These rules were meant to encourage a methodological approach to making processes and procedures in facilities handling “highly hazardous chemicals” safer for workers. The standard incorporates 14 interdependent elements, including hazard analysis and emergency planning response.

PSM already applies to some operations in the industry, including refineries. Yet changes to PSM may eventually expand to production facilities as well. In December 2013, OSHA published a request for information (RFI) from numerous industries concerning changes to PSM. One of the changes involves subjecting the industry to enforceable regulations, specifically regarding well production and servicing. Exemptions to well drilling and servicing came out of a plan to implement drilling regulations in a separate oil and gas rulebook. However, that separate rulebook never materialized. OSHA again considered updating PSM for production facilities in the late 1990s but eventually backed down in 1999.

OSHA’s recent RFI process was intended as a first step towards rectifying what it and other government officials call a deficiency in regulation. The next step appears to be the Small Business Regulatory Enforcement Fairness Act (SBREFA) review process in June, which will give affected small businesses a chance to weigh in on how changes to PSM could affect them.

This additional review process seems to recognize complaints in 2014 that “the price tag [of implementing PSM] could be too high for smaller oil and gas operators to absorb.” Aside from implementation cost, opponents of applying PSM to production say that the voluntary safety programs and required standards implemented by industry are already enough. Supporters like the Chemical Safety Board and National Institute for Occupational Safety and Health (NIOSH) point to labor statistics that show a significant increase in production worker deaths since 2009. The debate is likely to continue, and the final outcome of OSHA’s PSM review remains to be seen. 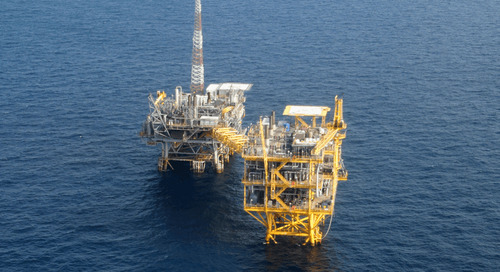 Like any other endeavor, offshore production platforms and vessels require... 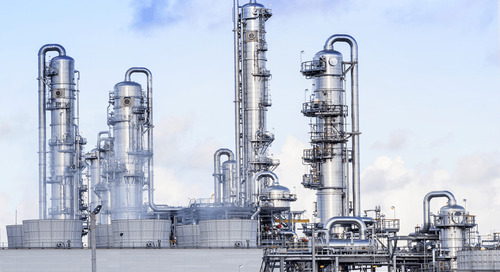 Downstream processing of hydrocarbons is a tricky business. It must be safe,...