The challenges of deepwater exploration, drilling, and production are many, including combating cold ambient temperatures and high deepwater pressures that cause hydrates to form in extracted hydrocarbons. The attempt to overcome these challenges alone has resulted in a variety of deepwater technologies being tested and improved. Chevron, for example, evaluated drilling connections used in eight deepwater projects to improve drilling efficiency in its future projects. And Petrobas has taken a “lessons learned” approach in regards to the challenges in deepwater exploration they’ve encountered, with the goal of improving operations industry-wide.

However, a company’s shared operations experiences aren’t the only source of deepwater lessons. On April 20, 2010, an explosion sank the Deepwater Horizon ultra-deepwater offshore oil drilling rig, taking with it the lives of 11 workers. The failures that led up to that catastrophe — as well as the efforts to contain the resulting oil spill — provide some of the most recent learning material for the industry as well as its regulators. “Many valuable lessons were learned that should be applied to future events,” said a coalition of researchers and specialists from the likes of the National Oceanic and Atmospheric Administration (NOAA), U.S. Geological Survey (USGS), Environmental Protection Agency (EPA), etc. in a 2012 research paper published in the respected journal PNAS. The group concluded with a thorough list of lessons and suggestions, including improving rapid response technologies, supporting the development of decision support tools, providing a more comprehensive picture of aquatic ecosystems and how they’re affected by oil, creating better scientific collaboration networks, improving media-scientist relations, and developing improved systems safety.

Have those lessons been well received? In April 2015, National Geographic reexamined the state of deepwater drilling five years later, describing how those lessons have been applied. They mentioned, for example, how remotely operated undersea robots were improved to rapidly seal a well a mile down. Additionally, standards for well design, blowout preventers, and worker training have also been improved. New regulations concerning how wells are cased and cemented have been implemented, and federal inspection has increased. And of course blowout preventer design is also improving as a result, partially driven by the Deepwater Horizon failure and partially by preliminary plans to regulate the preventers. However, some portions of the plan have come under fire recently, with associated trade groups raising concerns of the “unjustified economic burdens” that would potentially come from some of the proposed changes. Other critics have fired back, including the U.S. Chemical Safety Board, which says the regulations don’t go far enough to limit the “fatal” design flaws found in some blowout preventers. 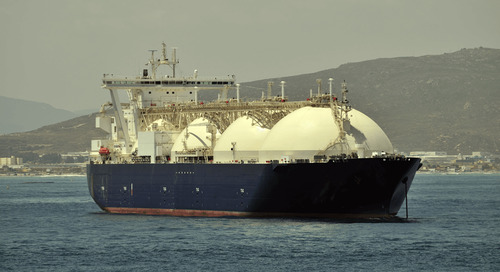 In the late 1950s, engineers put their theories to the test and converted a World War II cargo carrier into... 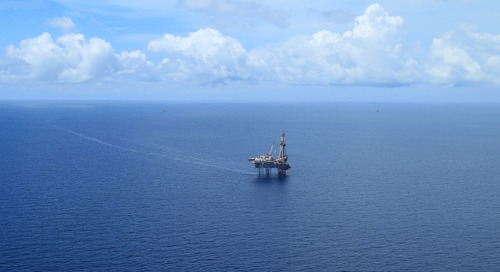 The challenges of deepwater exploration, drilling, and production are many, including combating cold ambien...