The decline in gasoline prices has been a welcoming sight for American consumers; however, for producers and oil-producing states who are having to deal with less revenue and lower profit margins, the atmosphere has been much more bleak.

Liquefied natural gas (LNG) prices are also feeling the effects of cheaper crude. Largely determined by supply and demand in Asian markets (e.g., Japan, South Korea), the price of LNG has dropped by more than 20 percent in recent months as refiners have turned to increasingly competitive crude substitutes.

With demand in these regions continuing to decline, large-scale LNG projects throughout the world have come under the risk of being delayed and in some instances, abandoned entirely. Because LNG-centric ventures are often highly complex and require a large investment in terms of labor, their profitability and long-term viability rely on relatively stable LNG prices (typically around $15 to $18 per British thermal unit). At their current mark of $12 per million BTUs, producers are reaching the point where a decision must be made to either continue operating with the prospect of extremely low returns, or shut down until the price of LNG goes back up.

LNG markets are just one of the many areas that plummeting crude prices have impacted over the past few months. In oil-producing countries throughout South America and the Middle East, they have ultimately translated into less government revenue and a destabilization of local currency. 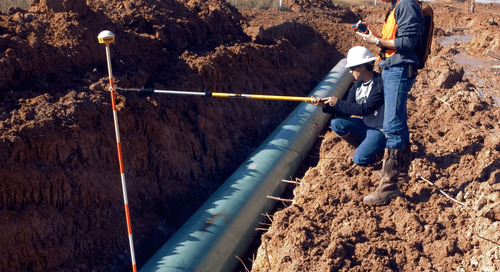 The Importance of Due Diligence in Midstream Transactions

In the coming years, activity in shale plays across the U.S. will lead to... 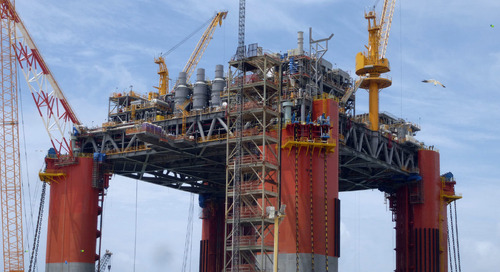