Earlier this year, Pioneer Natural Resources and pipeline logistics company Enterprise Product Partners were given approval by the U.S. Department of Commerce to export condensate – a minimally refined form of light crude oil.

Condensate makes up roughly half of the total daily oil production in Eagle Ford (~1.5 million barrels) and as output in South Texas continues to increase, the inability of domestic refineries to handle ultralight oil is becoming a cause for concern.

U.S. refineries are setup well for processing heavier grades of crude from Canada and South America but they have limited capacity to take on the light sweet crudes coming out of domestic shale plays. Approval of condensate exports is significant because it would allow producers to unload their product on international markets without violating the nearly 40-year-old crude export ban.

Even with the United States’ supply of light sweet oil building up, the industry-wide export of condensate has not yet gotten into full swing. Though eager to fetch higher prices internationally, many companies have asked for classification rulings from the Commerce Department’s Bureau of Industry and Security before shipping their product overseas to ensure that it doesn’t violate U.S. trade laws.

Many of these requests have stalled amid political concern that allowing condensate exports would mean having to make changes to U.S. trade policies, which currently only allow the exportation of refined products such as gasoline and diesel.

Still, producers have continued to voice their support for expanding exports, stating that insufficient refining capacity coupled with high output from shale plays will eventually result in a surplus, which could potentially bring down domestic crude prices to a point where production in the Midwest and South Texas will no longer be economical. 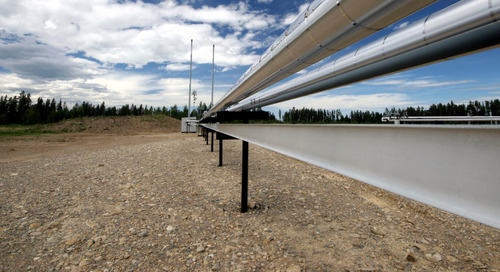 As crude output from shale plays in the Midwest and Texas push pipeline... 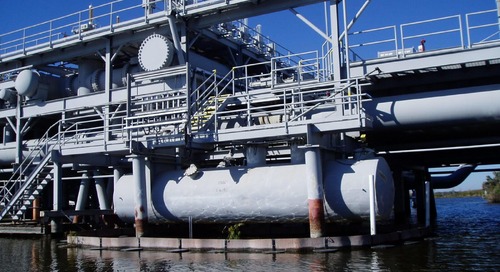 In late October, free-market economists throughout the U.S. officially...