Over the past 16 months, the sharp decline in crude and natural gas prices has caused onshore oil production from U.S. shale plays to plummet. However, in the Gulf of Mexico (GoM), with many platforms continuing to produce and more set to come online in 2016, things don’t look quite as bleak.

According to a recent report by Evercore ISI’s Oilfield Services, Equipment, and Drilling Group, 21 new drilling permits were issued for the Gulf of Mexico in the month of November – up from October and September, which saw 19 and 13 permits issued, respectively. Six of the permits were for new wells, eight for side tracks, and seven for bypasses (source: Offshore Magazine).

Historically, activity in the onshore segment has tracked volatility in oil markets much more closely than it has in the offshore segment. This is largely due to the inherent nature of offshore production. With the cost of stoppages in some offshore projects running as high as millions of dollars per day, it’s much more difficult for operators to financially justify taking platforms offline. This is in contrast to onshore operations, which often can be stopped and started with relative ease depending on how profitable they are given the current economic climate.

Operators in the offshore industry also tend to take a more long-term approach to their projects, which is understandable given the long payback period of multi-billion dollar production facilities. The development phase associated with platforms typically takes anywhere from 5 to 8 years (from discovery to first oil), and while many producers are focusing on shortening that time frame, coping with the cyclical nature of commodity markets is something that offshore operators have become accustomed to doing.

An excerpt from the Evercore ISI report said:

“With pricing having contracted sharply, we expect development activity to accelerate slightly in the coming months and years and believe the Gulf of Mexico will be the only relative bright spot for deepwater activity in 2016-2017.”

Although activity is projected to remain relatively steady moving forward, optimization and efficiency will continue to be key areas of focus for operators as they look to maintain profitability in the low-price environment. 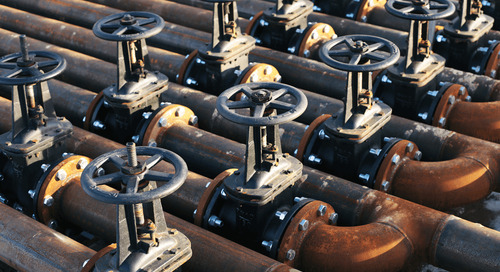 In the first part of this series on pipeline risk modeling, we learned that determining the chance of a ris... 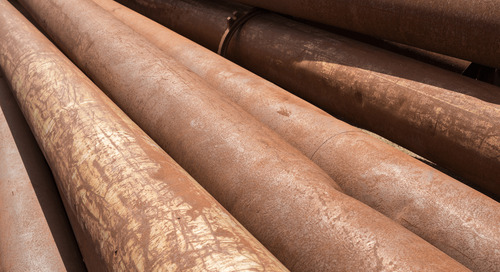 The pipeline remains one of the safest transportation methods for oil and gas in the U.S., but like any tec...