The demand for a knowledgeable and experienced workforce has increased as signs of a brain drain in the offshore industry have become more apparent. And despite the recent downturn in oil prices and layoffs within the industry, the fact remains that a highly-trained workforce will continue to be in demand, and that workforce will increasingly be expected to reduce operational and environmental risk. With BP’s 2010 Deepwater Horizon accident still fresh on the minds of many, the value of operational and emergency management training has become even more apparent. This has seemingly prompted the construction of several new training facilities to benefit the workforce and, hopefully as a result, the environment.

In fact, BP recently announced that it would be collaborating with Maersk Training to construct an interactive simulator that will replicate almost every imaginable critical function and situation that can be found on an offshore drilling rig. The training facility, which will be located in north Houston, will also offer maritime training for ship-handling operations, benefiting “the entire offshore industry.”

The new BP-Maersk training center won’t be the first training facility in Houston, however. Houston Community College began construction of its RigOne Facility in 2013 in recognition of a dwindling number of skilled workers capable of handling not only the safe and effective construction but also the efficient operation of offshore facilities in even the most demanding of situations. While perhaps not as dependent on simulators as the new BP facility, the RigOne Program still provides valuable training that aids in reducing accidents and employee turnover.

Noble Drilling’s NEXT Center — located in Sugar Land, a suburb of Houston — is another important interactive training facility in the region. Since opening in the summer of 2013, the training facility has incorporated numerous simulator rooms and classrooms to train the next generation of offshore workers on topics like cyber control, emergency management, and power management. 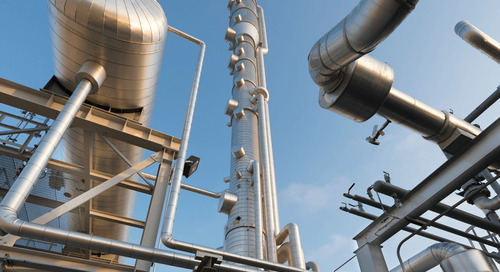 So, you’ve designed and constructed your onshore facility, and it’s been... 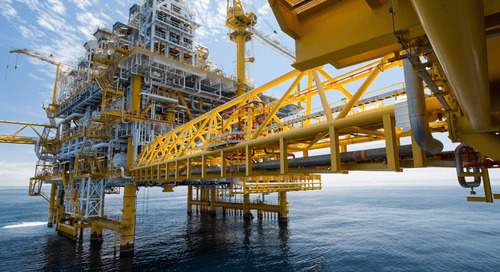 How Can Offshore E&P Extend Its Long-term Value?

Over the last six months, companies in the exploration and production (E&P)...