Predesign, Standardization, and Profitability: What You Need to Know

As volatility in the oil and gas market continues to affect companies’ bottom lines, they remain vigilant in finding ways to minimize financial risk and accelerate their return on investment (ROI). One of the more common but less frequently discussed methods used to improve a project’s profitability has been to commit to more thoughtful predesign and to support intelligent global standardization of industry components and methods.

One example of predesign improving profitability can be found in the consideration of safe designs in early decision making. Safer designs yield lower operational risks; “an occurrence becomes extremely rare” or “if it does happen, little damage will result.” For example, an engineer performing predesign may look at a pressurized vessel for a system and determine that a smaller vessel is safer and more beneficial to minimize the chance of it imploding or rupturing. Safer designs also yield fewer costly environmental and maintenance headaches later down the road. Predesigning for process cleanliness is another example that, when done well, allows operators to “recycle or reuse streams and minimize or eliminate end-of-pipe remedies.” A successful predesign for pollution control also has the potential effect of improving the first public impressions of a facility during design review.

Standardization has also been a long-time contributor to the improved economic feasibility of an oil and gas project. In fact, the International Association of Oil & Gas Producers (OGP) published a report in 2014 on how standardization positively benefits the industry. Among the top benefits mentioned were quality improvements, cost and time reductions, and more rapid transitions and implementations. The report cited several examples of cost savings due to standardization, including how the use of ISO-standardized pipeline (versus using a local Norwegian standard) in the construction of the Ormen Lange pipeline across the North Sea saved the project owner 20 million USD.

The implementation of predesign and standardization into workflows isn’t limited to just the end user, however. Manufacturers of equipment used throughout the oil and gas industry depend on well-designed, standardized components to create the best end product possible. GE Oil & Gas uses these concepts to create and maintain high-quality compressors for onshore and offshore applications. Maintenance of those compressors is made easier by predesigning them to use “standardized families of predesigned and verified components,” reducing overall maintenance costs and extending the life of equipment. Furthermore, capacity and process capability can be more readily modified later in the project lifecycle to meet reservoir requirements as they change.

The post Predesign, Standardization, and Profitability: What You Need to Know appeared first on Audubon Companies | Engineering, Field, Pipeline, Onshore and Offshore Solutions. 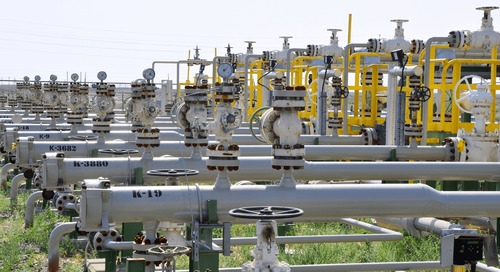 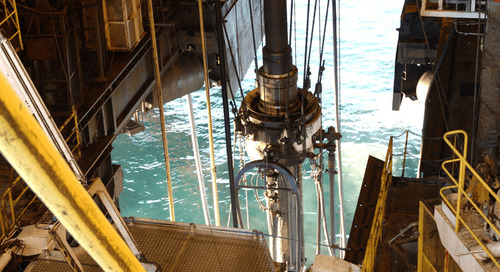