Discussing the “oil price rollercoaster,” Microsoft Senior Business Development Manager Nives Stanfelj stated in June 2015 that “over 100 large [oil] projects exceeded initial costs by a cumulative $400 billion in the past five years,” and the application of IT and automation investments likely could have reduced those numbers. However, the world’s major oil companies are feeling more pressure than ever today to become more cost-efficient, and they’re starting to adopt new strategies to optimize their operations.

Stanfelj presented predictions much to that effect from market intelligence company IDC: a fourth of the top 25 oil and gas companies will have implemented some sort of planning and information optimization strategy to their large capital projects by the end of 2015 in order to reduce time to operation and cost overrun risks by 30 percent. Automation, data analytics, and the buzzword-ish “industrial internet of things” (IIoT) are prime among those solutions. According to software and service company Meridium’s Matt Cicciari, IIoT is about “reducing risk and improving the reliability of our massive industrial systems” using hardware, software, and enterprise data connections. This sort of optimization is slowly making its way into oil fields around the world, including in Calgary, where start-up Ambyint has been perfecting its IIoT and analytics offerings. Using remote sensors, control mechanisms, and even mobile applications, real-time micro adjustments to oil wells can be made automatically and monitored from the field, optimizing production rapidly.

Aside from technology, there are other more technical ways oil and gas companies are improving production, primarily through research. In 2011, Stanford’s Louis Durlofsky, a professor of energy resources engineering, detailed several key oil field optimization problems. Among them were the need to optimize well type, amount, and placement; pressure and flow rate well settings; and geological modeling parameters. One of his approaches to optimizing these problems was through better algorithms, which are used to model complex earth structures and conduct accurate history matching. One of the algorithms he mentioned is particle swarm optimization (PSO), and today it’s having a positive impact on optimization research. This computational method iteratively attempts to improve a solution to a certain level of quality. PSO has been most recently applied to research on well placement optimization, drilling fluid circulation loss, power optimization, and reservoir management. In all cases, researchers expressed how PSO appeared to improve — sometimes significantly — these aspects of oil and gas operations. 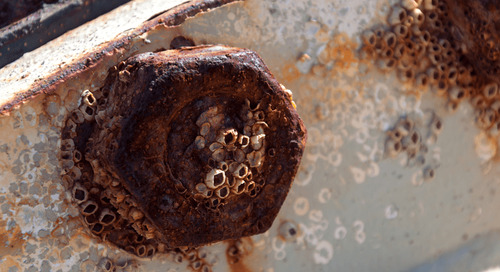 Costs of Corrosion in Offshore Production

Around the world, corrosion is a costly and complex natural phenomenon that inevitably disrupts operations ... 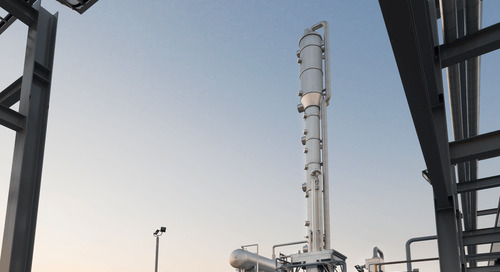 Predesign, Standardization, and Profitability: What You Need to Know

As volatility in the oil and gas market continues to affect companies’ bottom lines, they remain vigilant i...