As always, big changes are afoot in the industry. This summer is no exception. We have plenty to talk about, so let’s dive right in.

First, the Bureau of Ocean Energy Management (BOEM) announced a record low number of bids for oil and gas drilling leases in the western Gulf of Mexico during its annual sale in late August. The 33 bids the BOEM received underscores the scaling back of upstream activities by many companies this year. The BOEM announced only five companies had bid on 33 tracts, with Australian energy company BHP Billiton aggressively placing 26 of the 33 bids.

Meanwhile, as federal regulators, industry experts, and citizens reflect on the 10-year anniversary of Hurricane Katrina and the destruction it caused to the Gulf of Mexico region, some in the industry are still concerned about the next “big one.” Retired engineering-risk professor Robert Bea worries that a “reactive, not proactive” approach to infrastructure improvements combined with the recent wave of economic-based industry cutbacks will inevitably lead to unnecessary safety and investment risks. Such concerns were echoed earlier this year by writers at Bloomberg, though it remains to be seen how deep some cuts will go.

As if to confirm that oil and gas companies are trying to do more with less, several research analyses published in August showed that while online job posting have nearly halved since last October, major upstream companies in the industry have still gotten the most revenue per employee. Industry network OilPro tracked job postings on thousands of websites and found a near halving of postings between October 2014 and April 2015. Yet research by FindTheCompany found that among the top 25 companies ranked by profit per employee, 15 of those companies are in the oil and gas industry, “results that speak to the advantages of a capital-intensive industry.”

The U.S. oil export ban has also remained in the news. On July 30, the U.S. Senate Energy Committee voted to lift the long-time ban on exporting crude oil and improve the export status of liquefied natural gas (LNG). The proposed bill will go to the full Senate once it reconvenes in September, where it’s sure to face tough opposition. A few weeks later, the U.S. Commerce Department announced it would approve an application by Petroleos Mexicanos SA that would permit a swap of Mexican heavy crude for U.S. light crude. Though not technically an export agreement, the crude swap implies further loosening of restrictions, at least among North American countries. 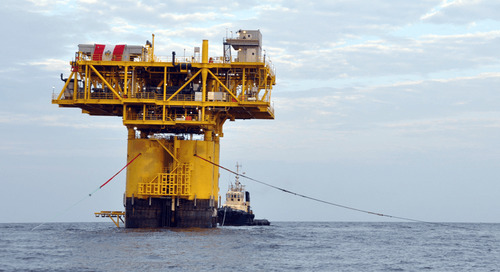 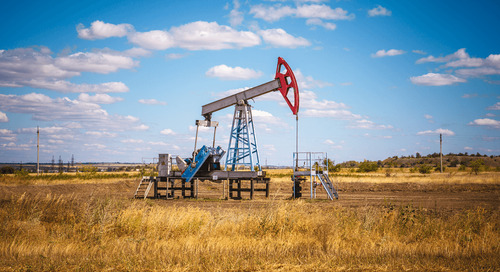 As always, big changes are afoot in the industry. This summer is no exception. We have plenty to talk about...