What Does the Future Hold for Pipeline Leak Detection?

The global market for oil and gas pipeline leak detection systems is expected to grow in the coming years, reaching $2.5 billion through 2019, according to a recent report released by Research and Markets. This is due in large part to the combination of new pipelines being built and existing pipe networks reaching the later stages of their useful life.

Pipeline leaks can be managed with little to no trouble when identified early, often only requiring a simple patch or replacement of a faulty component. When left unchecked, they can lead to much bigger problems. From July 2013 to November 2014, 372 “significant” pipeline leaks, spills, and other incidents were recorded by the Pipeline and Hazardous Materials Safety Administration in the U.S. alone, totaling more than $256 million in damages.

According to the Research and Markets report, the Middle East and Africa will likely experience the fastest rate of growth in terms of the demand for leak detection technologies and services in the coming years; however, the largest market share of these services is expected to remain in North and South America through 2019. 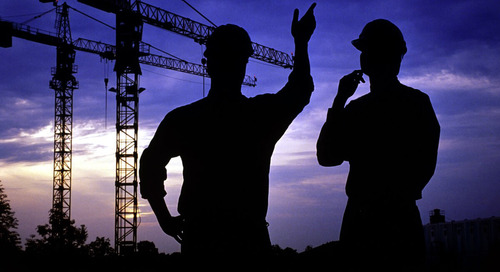 The Advantages of Outsourcing Gas Compression and Gathering Services

Compression and gathering systems play a critical role in virtually all... 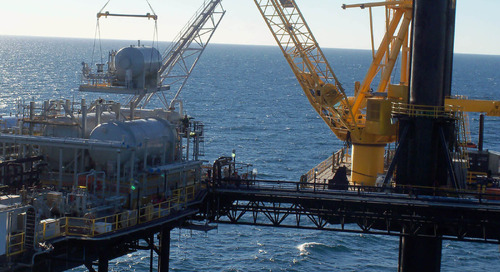 Numerous types of offshore facilities — from platforms to floating...