Home » Audubon Blog » What is the foremost consideration for subsea tiebacks?
× Share now!

What is the foremost consideration for subsea tiebacks?

The subsea tieback is an engineering process connecting an untapped satellite oil field to an existing production center. This process used to be a technological and financial burden, but today it’s one that increasingly makes sense due to advances in engineering and improvements in operations. These drivers have pushed the average tieback distance farther (PDF) than ever, from a few kilometers in 1970 to a 17 kilometer estimate by 2017. And maximum distances are growing too, with a Chevron-led group completing an estimated 188 kilometer subsea tieback to shore by 2016.

Despite these advances, however, several considerations must still be made in regards to whether a subsea tieback is economically feasible. In early 2007, writing about the still emerging technology, Offshore-Technology.com listed several of these considerations. An untapped field’s distance from an existing installation, water depth, complexity, and recoverable volume were all at the top of the list, with recovery rates and any potential tariffs also being worthy of consideration.

The field’s distance from an existing production facility is the foremost consideration that drives companies to consider the technology in the first place. As existing major oil fields have matured, processors have considered additional ways to extend the production of existing fields. Connecting to smaller satellite fields within a given distance from the production facility does just that. However, the fields’ distances from the facility as well as water depth typically drive how much additional investment in infrastructure will be required. In some cases, the cost of placing the added infrastructure at long distances and the problems that can arise from attempting to ensure flow rates ultimately don’t make economic sense.

Modern development and placement of central processing facilities increasingly takes into account the importance of long-term flexibility. How many satellite fields are in the region and how easy are they to tie back? How easily can capacity be expanded? Can processing capacity be dynamically assigned from tieback to tieback? If a producer can strategically place a production facility and develop it to take advantage of multiple fields and production volumes through subsea tiebacks, they stand to benefit significantly in the long term.

The post What is the foremost consideration for subsea tiebacks? appeared first on Audubon Companies | Engineering, Field, Pipeline, Onshore and Offshore Solutions. 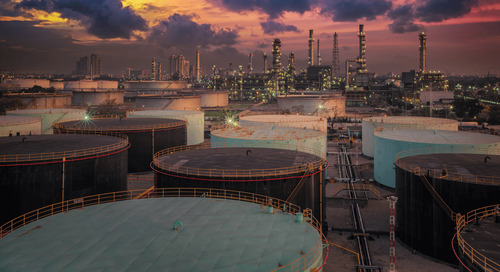 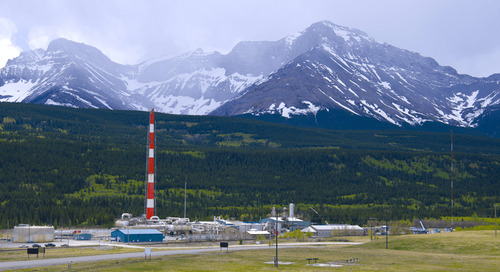 Examining the Value of Project Management and Execution Planning

Refining the steps of project execution on large capital projects has always been important to maintaining ...